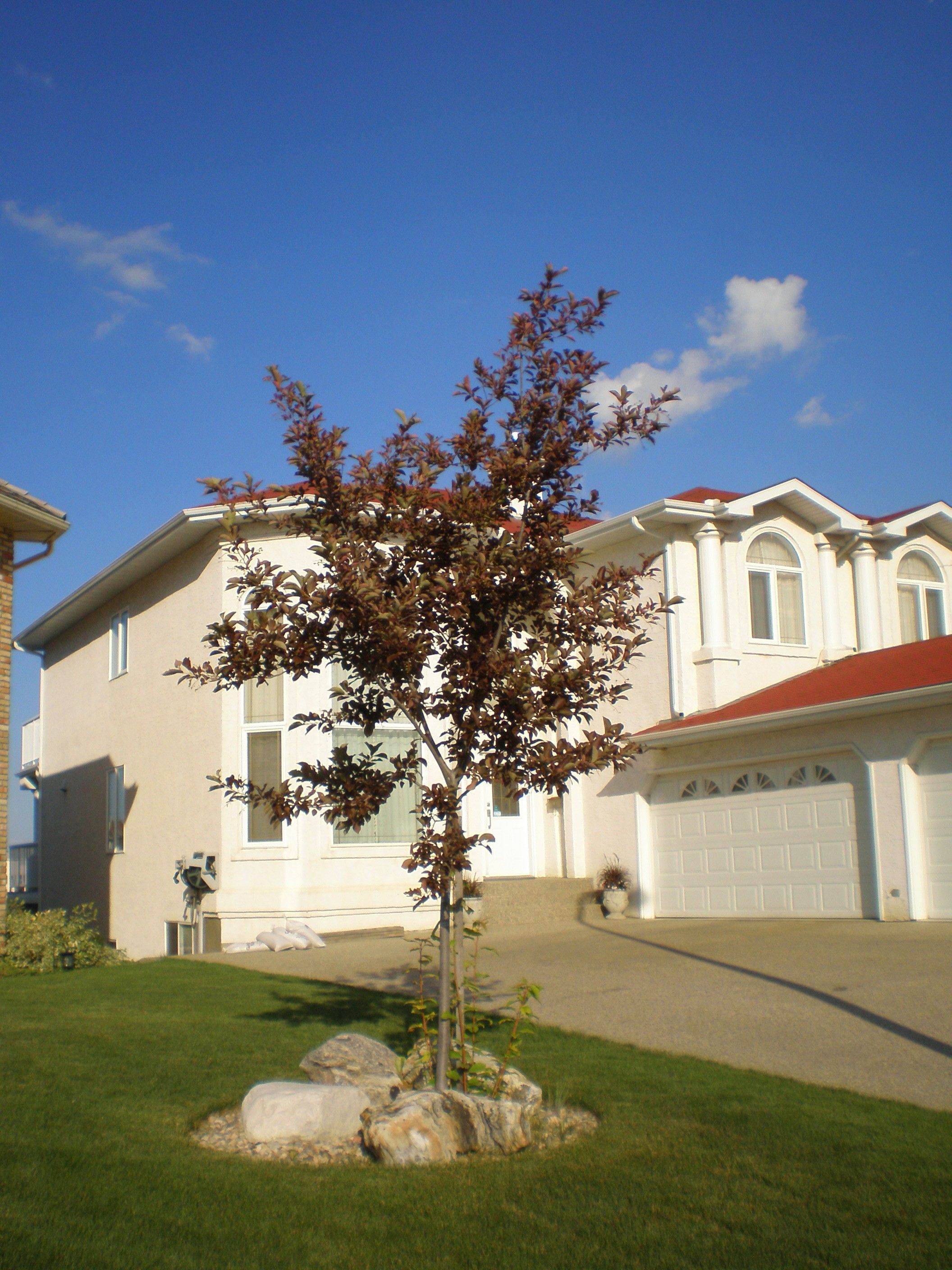 Inheriting a home introduces a series of confusing and frustrating issues into an already difficult time. While most people pass their homes on with the best of intentions, they don't necessarily realize how much time, money, and energy inherited property will require of the inheritors. Then again, many inheritors are surprised by how many issues arise from inheriting a home that they expected to be theirs, free and clear.

Among the issues that most often catch inheritors by surprise involve tax burdens that often accompany inherited property. If you have recently inherited a home, or if you expect to inherit a home in the future, it is important that you understand what types of taxes may be attached to that home - and exactly what your obligations will be.

Keep in mind that tax laws, sometimes substantially, from state to state. In order to ensure the preservation of your rights, be sure that you understand the tax laws in your state. If you are unclear about these laws or about your obligations, your best bet is to consult with a tax attorney or other knowledgeable expert.

The following types of taxes could apply to your inherited property, depending on its worth and location:

You may be aware that the federal estate tax no longer applies to most estates since the passage of the American Taxpayer Relief Act at the beginning of 2013. The federal estate tax had been repealed on January 1, 2010, only to be reinstated by the Tax Relief, Unemployment Insurance Reauthorization, and Job Creation Act that was signed into law by President Obama on December 17, 2010. This law basically established that inheritors would not have to pay federal estate taxes on properties worth $5.34 million or less. While this number was set to roll back to $1 million or less in 2013, the American Taxpayer Relief Act made the $5.34 million or less figure "permanent."

Confused? The bottom line is that unless your inherited estate is worth more than $5.35 million, you don't owe federal estate taxes.

However, that doesn't mean you're out of the woods regarding estate taxes, as certain states continue to impose their own taxes on inherited estates. As of January 2014, these include (followed by the exemption amount in parenthesis):

Keep in mind that "estate" and "inherited home" are not interchangeable terms. The estate includes all of the assets belonging to the deceased, including not only the home, but also other items of value such as jewelry, investments, and life insurance. In most cases, however, the home represents the largest component of the estate.

It is also important to note that estate taxes are paid by the estate, not the heirs to the estate.

As with state estate taxes, whether or not you are subject to inheritance taxes depends entirely on your location. The following states have inheritance taxes as of January 2014 (exemption amount in parentheses):

Currently, there are only two states that impose both inheritance and estate taxes: New Jersey and Maryland.

Heirs often have to begin paying property taxes as soon as they inherit a home or other piece of real estate. These taxes must be paid for as long as they own the property. It is very important that you understand that you may be required to pay more in property taxes than the person from whom you inherited the home . This is because, in many states, the home will be reassessed at its current market value. (There are exceptions to this rule. In California, for example, if the heir is a spouse or child, the home will not be reassessed for property tax purposes.)

If you are planning on selling your inherited house for fair market value or more, you should be aware that you will be subject to a special tax on whatever profits you make on the sale. This tax, the capital gains tax, will be assessed according to the amount for which you sell the house versus the market value of the home at the time you inherited it. Conversely, if you sell the house for less than its market value at the time you inherited it, you may be able to claim a tax loss.

If you have any questions about probate or tax issues regarding inherited homes, or you want information on how to sell an inherited property, please don't hesitate to contact Fast Home Help today.