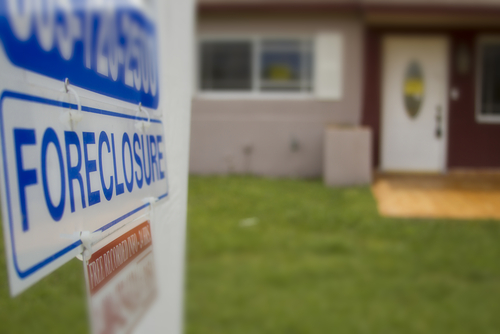 A recent article featured in CNNMoney revealed that Maryland is one of many states facing a foreclosure epidemic. While many states are steadily recovering from the housing market crash, others seem to be experiencing a delayed response.

According to RealtyTrac, several states that initially weathered the housing crisis experienced a sharp rise in foreclosures in July. New Jersey saw foreclosures rise 89 percent, while Oregon reported a rate of 137 percent. Maryland, however, reported a surge in foreclosures of over 275 percent. Why, when other housing markets are stabilizing, are these states suddenly suffering a double and triple percent boost in foreclosure activity?

Various factors are at play here. First, in Maryland, the state government intervened to ensure all foreclosures were handled properly. This process did save homes, but it also delayed foreclosures that were unavoidable by slowing the process for the banks. The banks are essentially catching up, leading to a sudden surge in foreclosures.

Steps to Take When Faced with Foreclosure

If you receive a Notice of the Intent to Foreclose, don't just sit back and hope the issue will be resolved in your favor. There are a number of actions you should take as soon as possible, including:

Our real estate professionals at Fast Home Help can provide you with the information you need when facing foreclosure. To learn more about the value of your property, request a free, no-obligation Property Privacy Audit™ today.