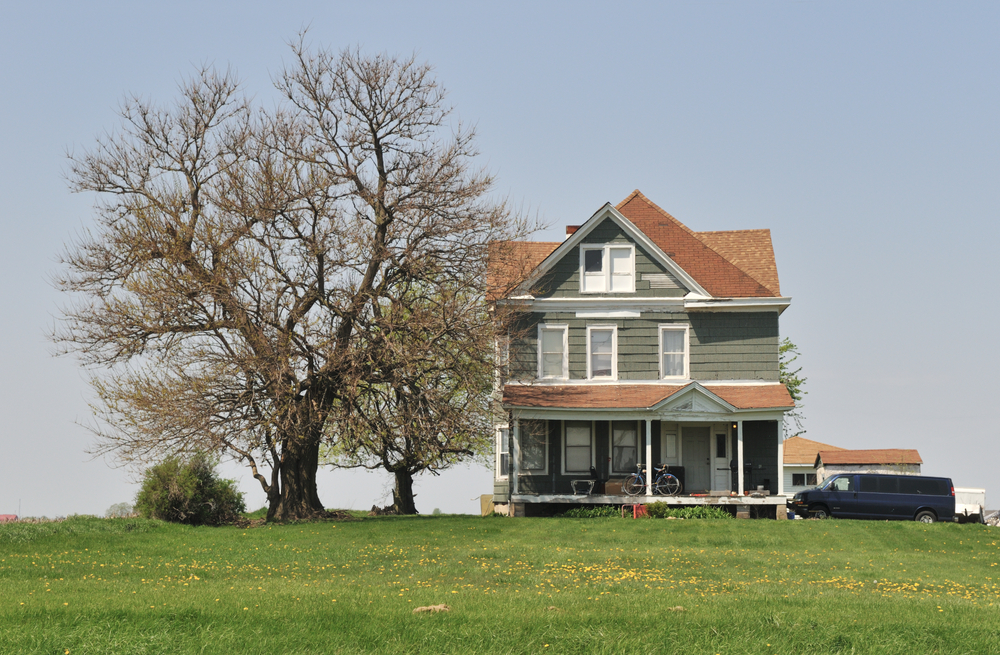 According to a recent article published in the Wall Street Journal, there is a higher percentage of mortgages that are underwater in Rockford, Illinois, than in any other U.S. metropolitan area with at least 15,000 mortgages.  A whopping 32 percent of the metro area’s mortgaged homes are worth less than the homeowners owe.

Based on data reported by Lender Processing Services, the once-prosperous Rockford area enjoyed an influx of new home buyers in the early 2000s but was hit hard by the recession and has yet to recover. Recently, homes in the metro area of approximately 350,000 people have been selling for as little as $20,000.

According to Lender Processing Services, Atlanta (29.4 percent), Las Vegas (27.3 percent), and Orlando (26.6 percent) are runners-up to Rockford on the list of U.S. cities with the highest percentage of underwater mortgages. Florida and California remain the states with the overall highest percentage of underwater mortgages, with Arizona, Michigan, and Illinois not far behind.