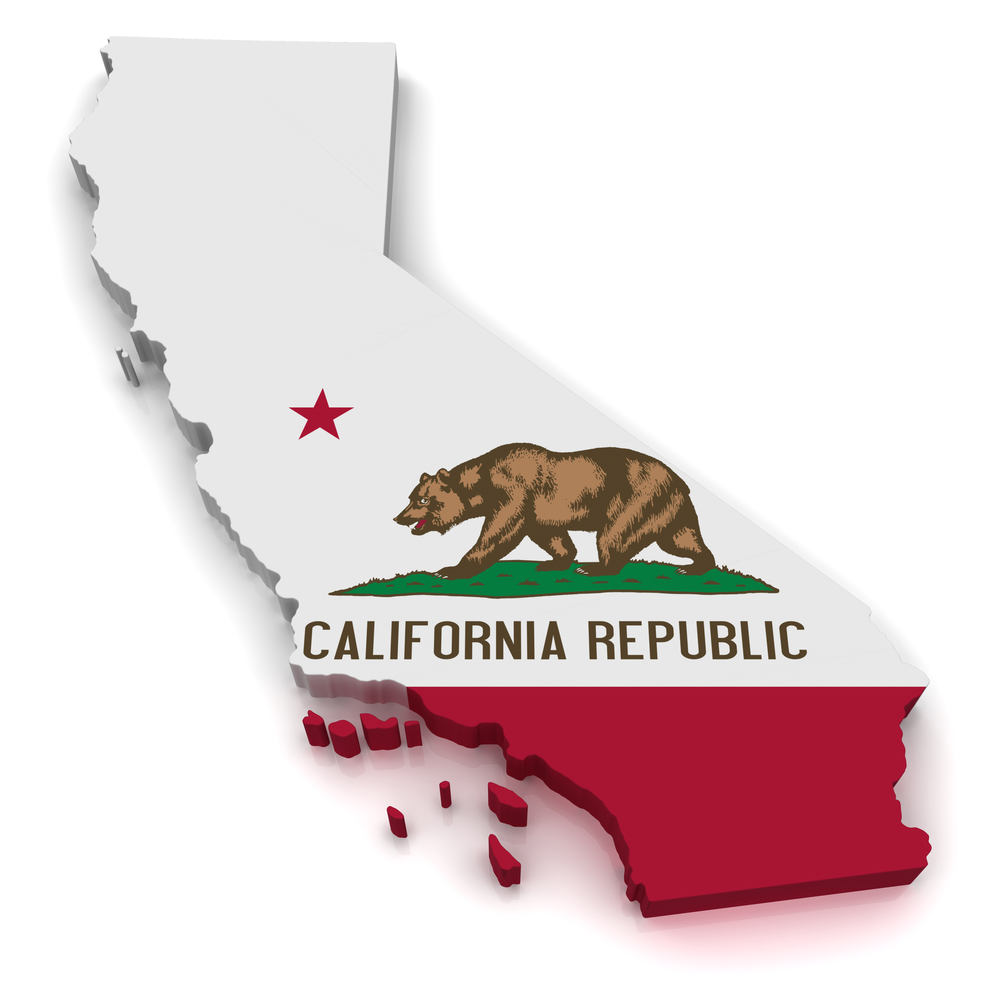 Between 2008 and 2012, there were more foreclosures in the state of California than in any other state during this span.  Indeed, the state has been in crisis mode in terms of foreclosures since 2007.  According to an April 2012 report published by the Center for Responsible Lending:

Below is a February 2013 foreclosure rate heat map, courtesy of RealtyTrac®:

If you are facing foreclosure, or you have already received a Notice of the Intent to Foreclose from your lender, and you would like to know more about your rights and options as a homeowner, please contact the real estate professionals of Fast Home Help today.