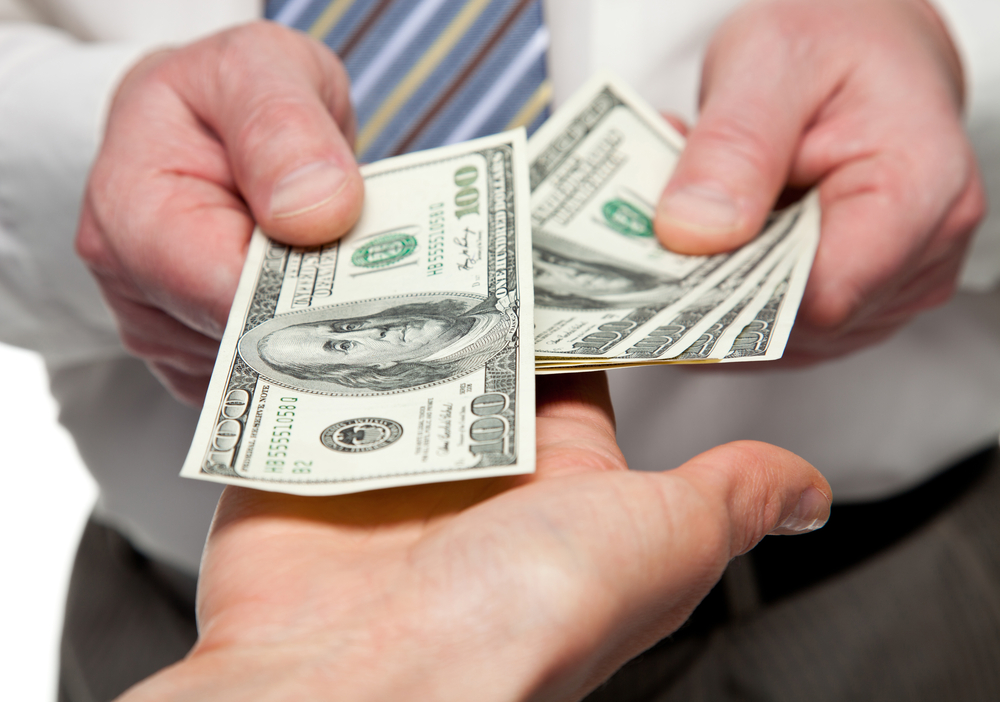 DataQuick, a San Diego-based property information company, reported that a record number of homes were purchased entirely with cash in California in 2012.  Of the 447,573 homes sold in California during the year, 145,797 were bought with cash and without mortgage financing.

The increase in cash home sales reflects marked changes in thinking among both buyers and sellers.  Many homeowners are recognizing the benefits of selling their homes for cash, especially when banks can be taken out of the equation.  Likewise, many buyers are wary of dealing with banks after what John Walsh, DataQuick president, characterizes as the “loans-gone-wild” years of 2004 to 2006.

If you are interested in getting a cash quote for your home, and you would like to sell your home quickly without having to go through a Realtor or lending institution, contact Fast Home Help today.  Whether you are facing foreclosure, bankruptcy, divorce, or any other issue threatening your home, our real estate and financial professionals can help.