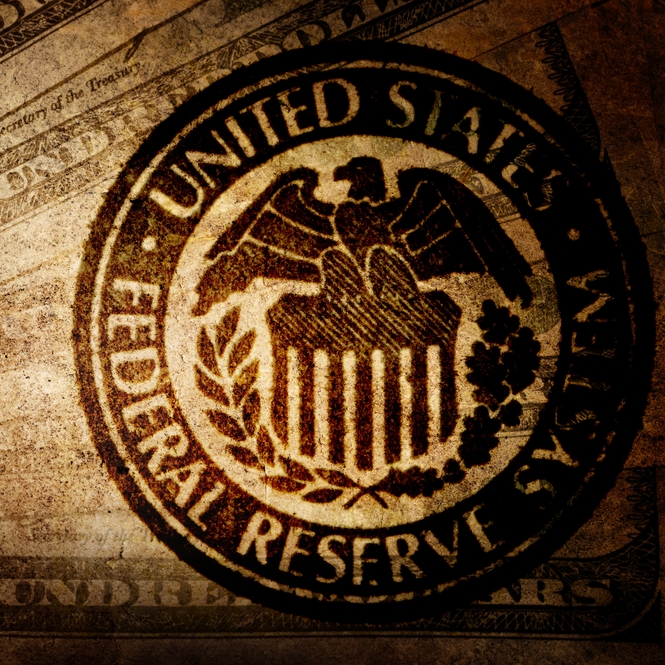 In January 2013, federal officials announced that a settlement had been reached between federal bank regulators and ten prominent banks that were facing allegations of foreclosure abuses.  According to the terms of the settlement, Bank of America, Wells Fargo, JPMorgan Chase, Citibank, and six other banks agreed to pay $3.6 billion directly to borrowers, in addition to devoting more than $5 billion to other forms of homeowner assistance.

Unfortunately for some of the recipients of the checks that were mailed out in mid-April, they were unable to receive their share of the settlement money, at least initially.  It turned out that many of the checks distributed by Rust Consulting, Inc., a company frequently hired to handle government settlements, bounced.

The situation was the temporary result of Rust’s failure to move the settlement money into a central account at Huntington National Bank, the Ohio institution from which the checks were issued.

According to a press release issued by the Federal Reserve System on April 17, 2013, Rust has corrected the problems that led to the checks being rejected.  Borrowers who have difficulty cashing their checks are encouraged to call Rust at 1-888-952-9105.

If you have questions regarding your home or your rights and options as a homeowner faced with the threat of foreclosure, please contact Fast Home Help today.